So today when I swiped twitter, I found an interesting tweet which was @yihong0618 made a Python tool can generate a svg heatmap GitHubPoster. 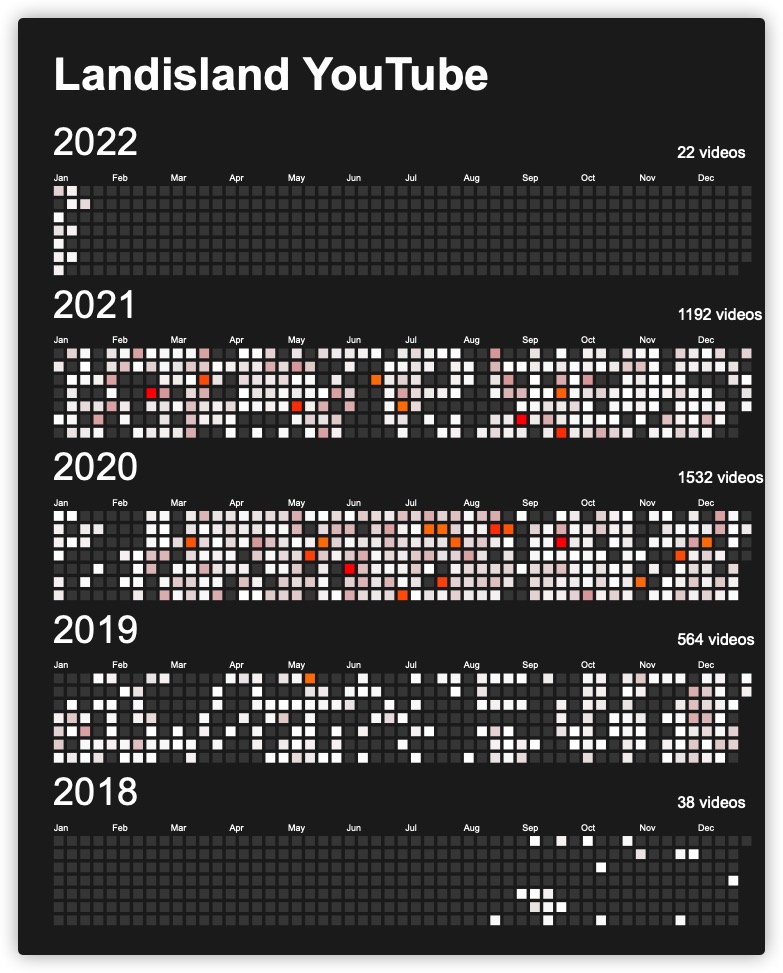 In 2017 Fall I became a college student, after that I had more time to explore things that piqued my interests. But I was in China at that time, YouTube was blocked as many other apps did. But I still managed to use YouTube and other apps like Twitter and Google when I was a sophomore student.